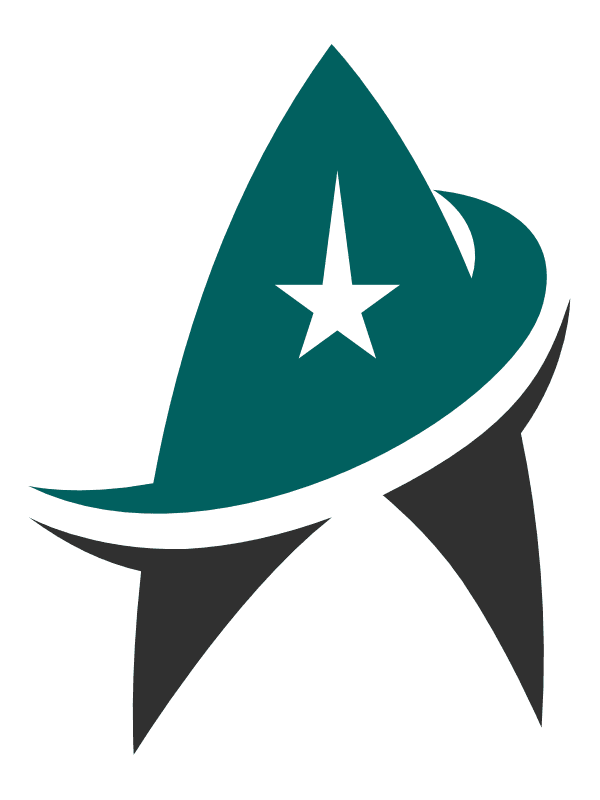 Well this is my first report as Task Force CO of Task Force 29 and it seems that I got the drop on both of my colleagues. I would like to introduce myself, I am Declan Ford and I used to be your Academy Director. Upon taking over the Task Force, I have a number of ideas for the Task Force. However, first I will have to get the hang of the position and recruit a few more Commanding Officers. However, I do not think you want to hear about me. So without any gilding the lily and no further ado I give you the state of 29…

This month I took stock of what we had and how things were going on each of the sims in the Task Force. Task Force 29 is home to the simulations that do not fit conventional Task Forces, from simulations in alternative universes, time streams that deviate from the Prime or those who are just too unique to be under a standard group. We are also open to hearing sim proposals for specialty Sims; these would include Sims that would be run on alien ships such as Klingon, or Romulan.

Task Group 29A – Different Times: This Task Group embraces the past and the future of Trek. It allows Sims to be placed anywhere in the Trek Timeline. These Sims are elsewhere in the timeline, but they exist in the Prime Universe.

Task Group 29B – Different Worlds: This Task Group focuses on the different aspects of Star Trek in the current timeline. Specialty Sims, alien Sims, etc… They would fall into this Task Group.

Task Group 29C – Different Universes: This Task Group is for any sim outside of the prime universe. Mirror Universe, Kelvin Universe and others can all exist here.

Over the next couple of months, I am hoping to begin a large recruitment drive throughout the Task Force. There are some really unique and great writing experiences to be had here, and I hope to get some unique writers for them.

If you are interested in a command within Task Force 29 please contact me at [email protected] or on Discord (Hadir Prenar #1445), I would be happy to discuss your sim concept and how we can fit it into the Task Force at large.

For the month of May, there is no Unit of Merit from 29. My hope is to have a good one for you all next month. This month I am still getting to know all of the wonderful Sims in the Task Force.

“Let me explain. No, there is too much. Let me sum up”  I would like to remind all of the current Commanding Officers out there that if they are interested they can have a second command, if that second command is in 29. Just something for everyone to ponder. As for everyone else, have a look at these unique simming experiences and give them a whirl you will not regret it.

May Janeway watch over us and protect us all…

Steady As She Goes

This site uses Akismet to reduce spam. Learn how your comment data is processed.